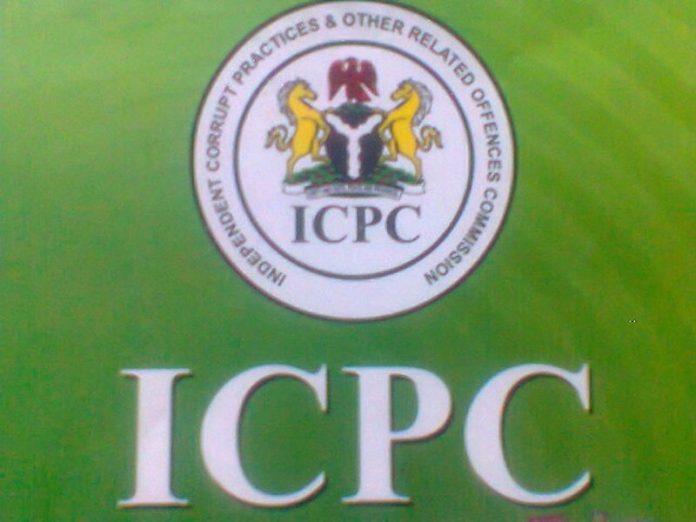 Abubakar made this known on Saturday in Abuja at the National Campaign against Vote Buying and Other Electoral Offences.

The event was organised by Ummah Support Initiative, a member of the National Anti-Corruption Coalition of ICPC.

The News Agency of Nigeria (NAN) reports that the acting chairman was represented by the ICPC Assistant Commissioner of Education Department, Mrs Azuka Ogugua.

He said that the commission had in September 2018 met with INEC Chairman to discuss issues of training and election monitoring and picked up the gauntlet and monitored Osun Gubernatorial elections.

He explained that vote buying and selling was an act of corruption which could take various forms, such as taking inducements from candidates before or after voting.

Abubakar said that such payments were usually made through agents, either directly or through phone transfer.

He said:`This is outright bribery and it is punishable under the ICPC Act 2000.

“Other forms of electoral malpractice punishable under the ICPC law include rigging in whatever form.

“ Rigging could take the form of falsifying of election results by changing figures to favour particular candidates.

“ This is a falsification of official records and is punishable under the ICPC Act 2000.”

He said the commission had been contributing to the fight against vote buying and other related malpractices.

The acting chairman recalled that in 2011, ICPC held a Presidential Forum where candidates converged and it explained to the public its anti-corruption agenda.

“In the same year, ICPC dispatched 111 officers nationwide to monitor the 2011 election.

“Reports containing useful recommendations for improving future elections were submitted to all the stakeholders concerned for implementation.’’

Abdullahi advised youths to shun vote selling and all forms of electoral malpractice and vote for credible leaders that would enhance the living condition of the ordinary citizens.

Onyekpere said the President’s assent to the bill would enhance the credibility of Nigeria’s electoral process and put to rest legal issues surrounding the use of Card Reader.

Leave a reply Click here to cancel the reply